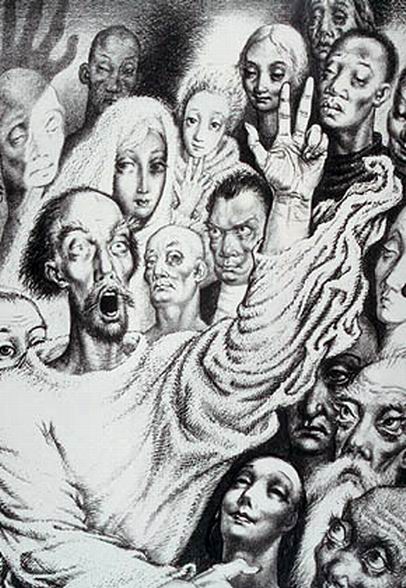 user since
Sat Oct 5 2002 at 00:33:17 (18 years ago )
last seen
Fri Jul 24 2020 at 06:48:21 (2 months ago )
number of write-ups
184 - View montecarlo's writeups (feed)
level / experience
18 (Panjandrum) / 18419
C!s spent
2171
mission drive within everything
Contemplating observation, keeping my homenode dull, being as leftist as Mahatma Gandhi and as libertarian as @ heyoka
specialties
Enjoying odd natural languages
school/company
Self, GrayPanthers, the secularist-atheist subsection of e2religion
motto
Life is like a sewer - what comes out of it, depends on what you put into it (Tom Lehrer)
most recent writeup
The logical impossibility of John Brown being dead
Send private message to montecarlo